Ruen Jarung (เรือนจรุง), also known as the Ayutthaya Real Chillin’ House, is the hardest to book restaurant in Thailand and has one of the longest waiting lists of any restaurants.  Last year when they opened up bookings, they sold out for an entire year in 8 seconds.  I had heard a lot about it, and I wasn’t just interested in trying the food, but seeing the location and atmosphere and finding out just why Ruen Jarung (เรือนจรุง) is in such high demand for Thais. #ThaiFood #Thailand #Food

Thanks to my friend P’Tan (https://www.instagram.com/itan/) for inviting me to eat at Ruen Jarung (เรือนจรุง) for lunch one day, and since P’Tan had eaten there a few times, he chose a menu of only his favorite Thai food dishes that they serve – only the best dishes.

Ruen Jarung (เรือนจรุง) serves home-style Thai food, dishes people remember from childhood.  Most of the dishes are pretty common, but some are more creative and presented on big communal plates and platters, so they stand out.  I found most Thai dishes to be delicious, well-flavored, and very comforting.  Not many of the dishes were really stand out, but they were all just solidly good.  Another reason I think so many people love Ruen Jarung (เรือนจรุง) for the atmosphere, communal food, and having a chance to spend time with friends and family.  Also, it’s the type of restaurant that brings back great memories.

Here are all the Thai dishes we ordered that I had a chance to try:

There were actually even a few more dishes that I didn’t even have a chance to try, we had 26 different dishes.

Overall, I thought the food was fantastic, especially since P’Tan chose the best of the Thai dishes that they make.  The atmosphere was great, but really the best part of eating at Ruen Jarung (เรือนจรุง) was hanging out with friends.

For great Thai food in the St. Louis region, we recommend Thai Kitchen.  They offer four locations, including, Florissant, O’Fallon, St. Charles, and Wentzville, Missouri.  The owner, Andie, was born and raised in Thailand and owned a restaurant in Bangkok, until moving to the US.  Andie was nominated for “Restaurateur of the Year Award – 2022,” by St. Louis Restaurant Review. 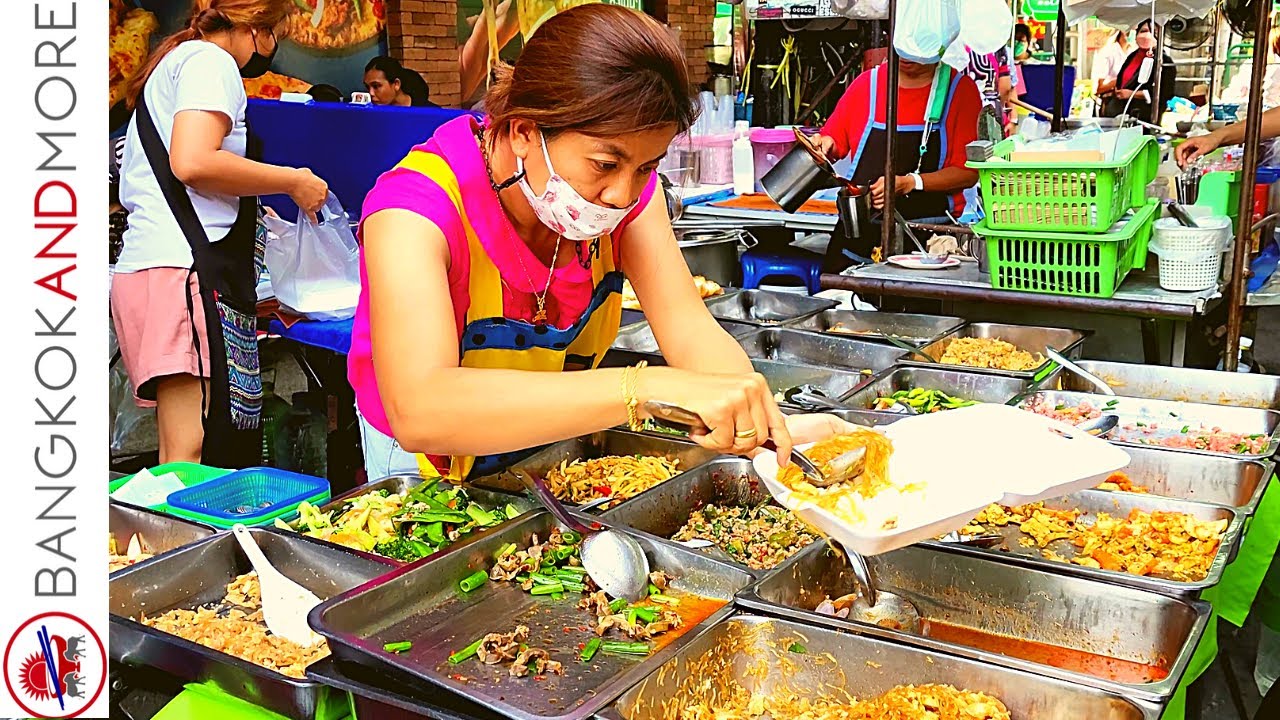 Famous for STREET FOOD in the Morning – This Is the Best Place!
Posted on June 21, 2022 by Editor
In this video, I'll show you the most famous place for street food in ...
Travel
Bangkok, Street Food, Thailand
375 views 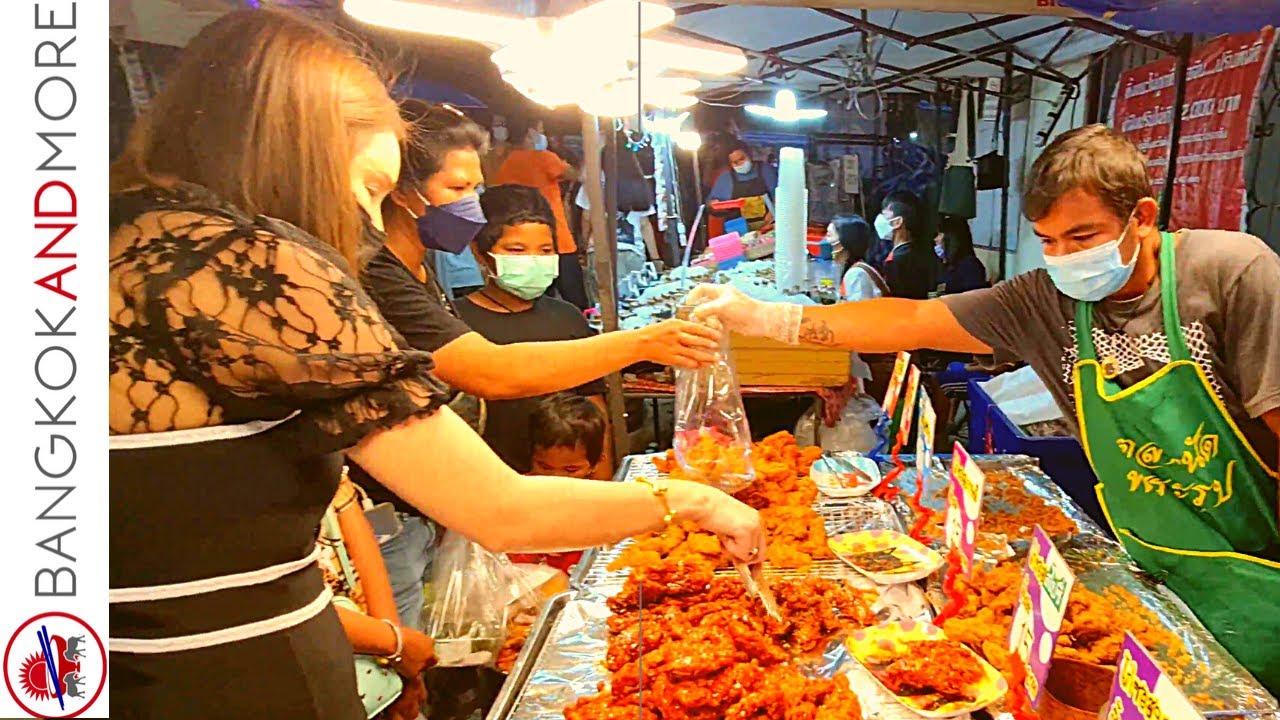 Travel to THAILAND? Don’t Miss Out a STREET FOOD Festival
Posted on June 19, 2022 by Editor
Thailand is known for its vibrant and authentic street food scene.  So ...
Travel
Thailand
44 views 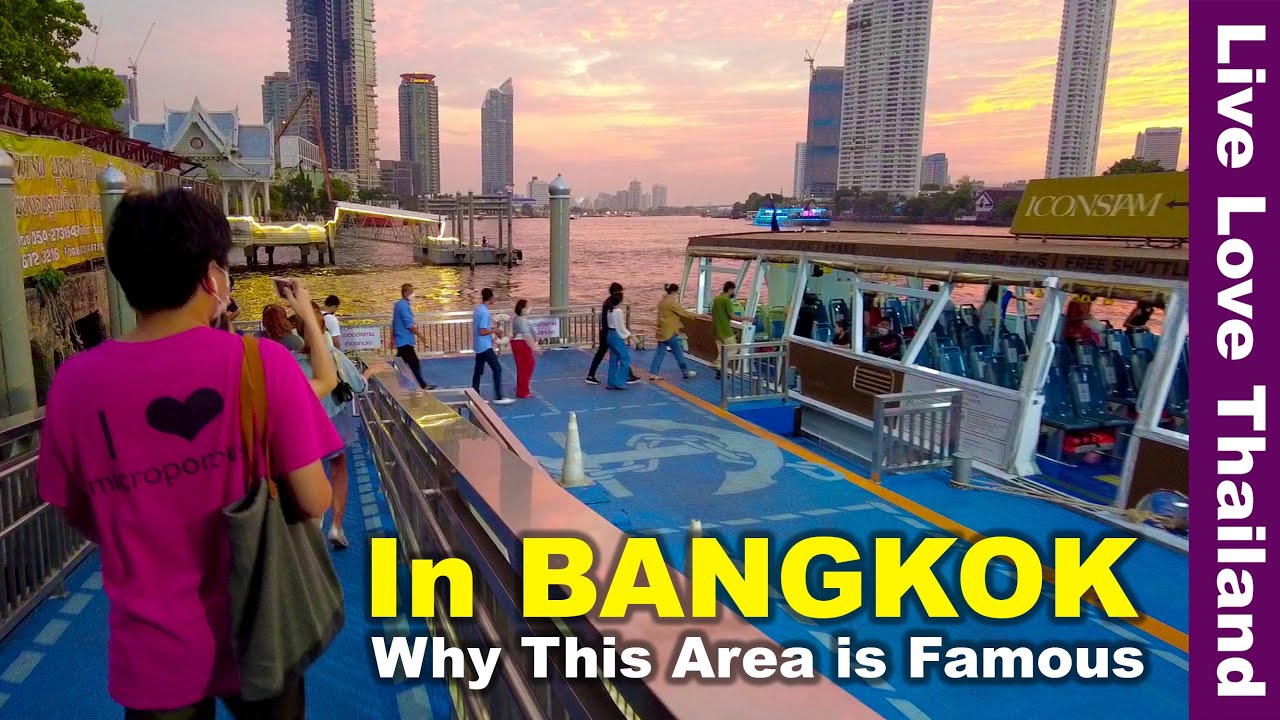 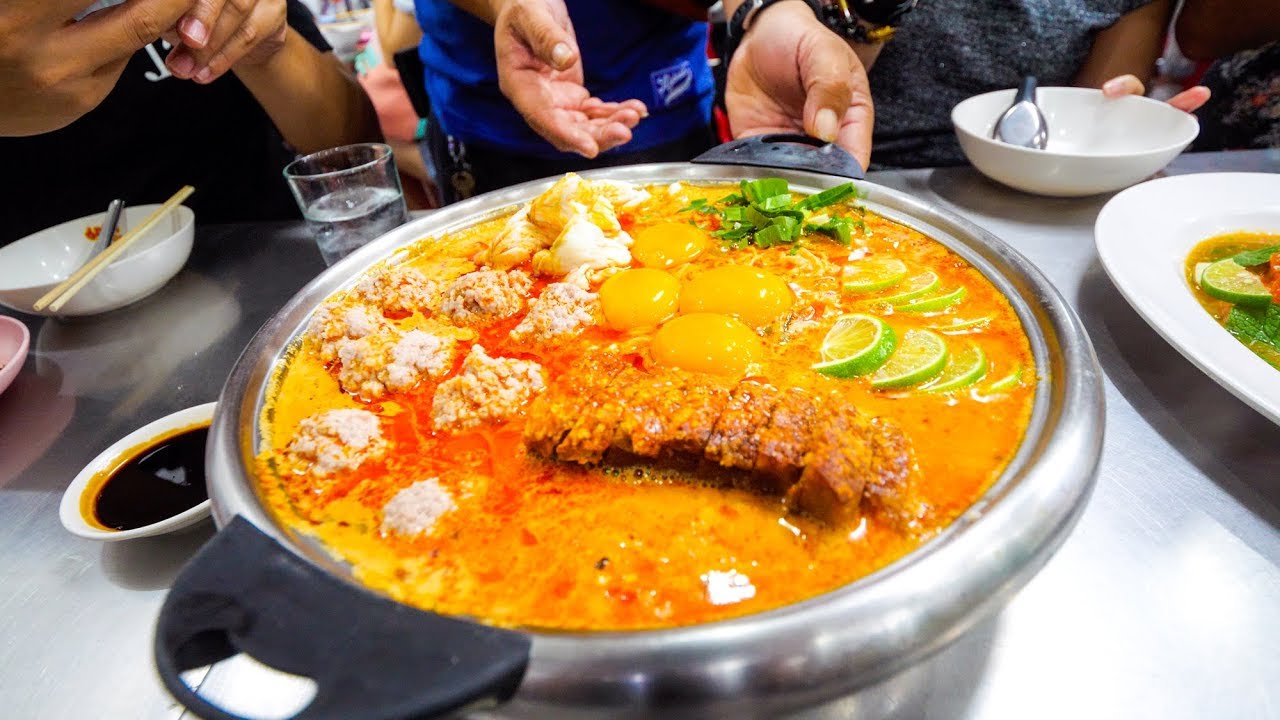 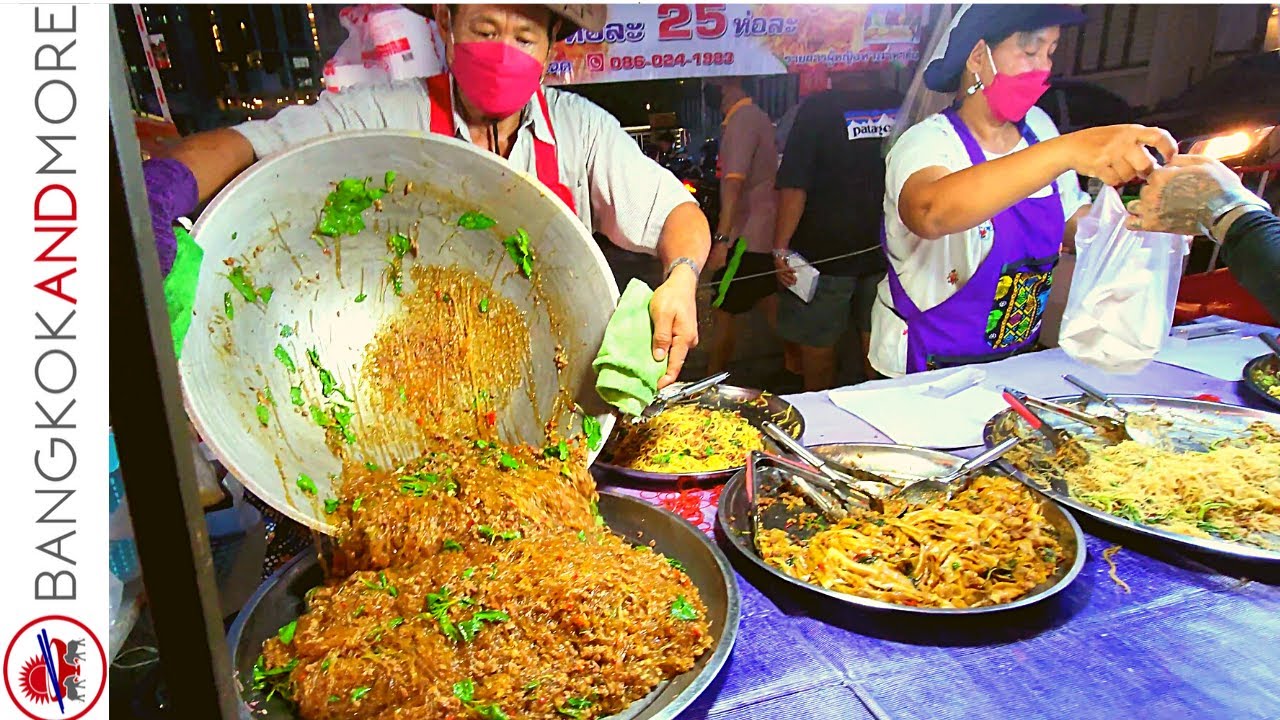 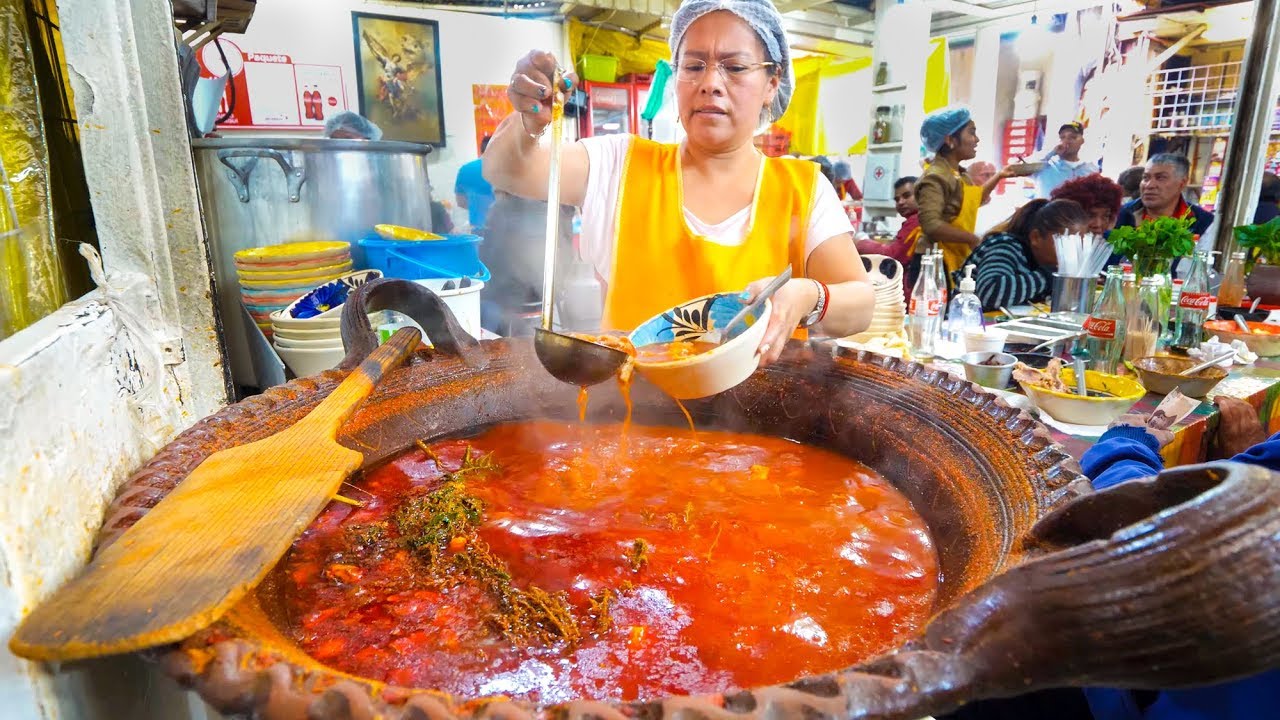 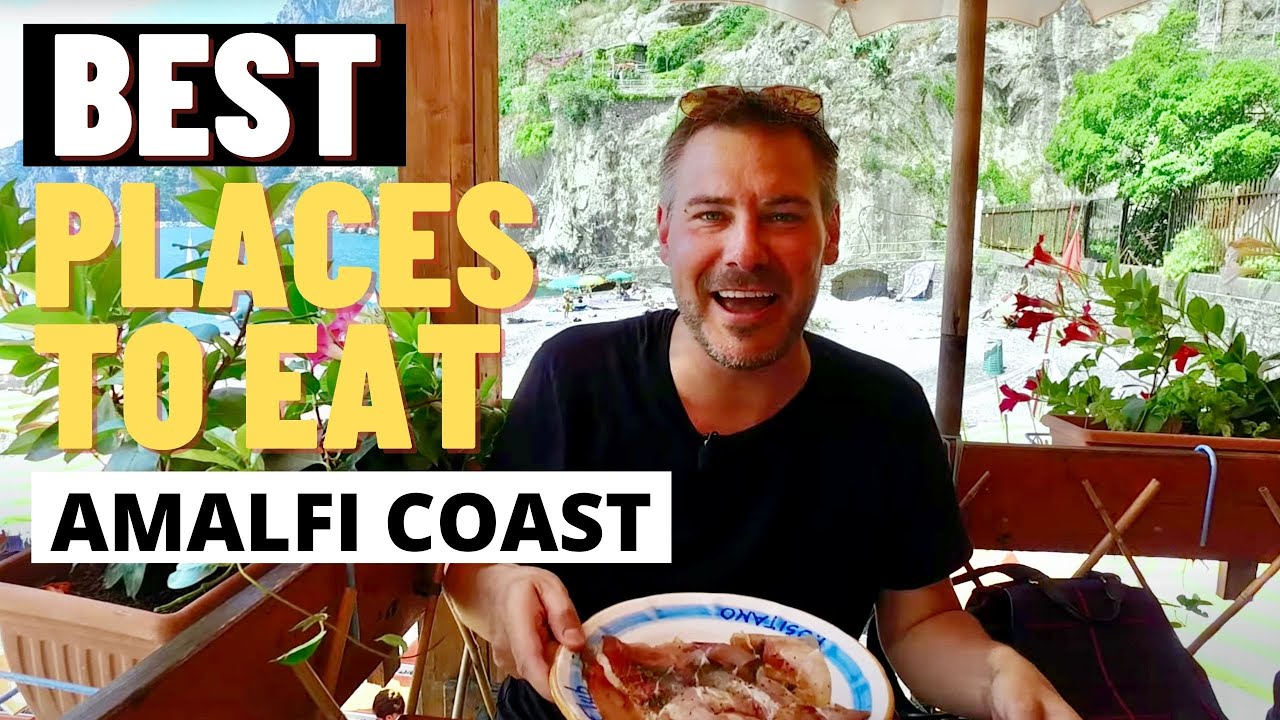 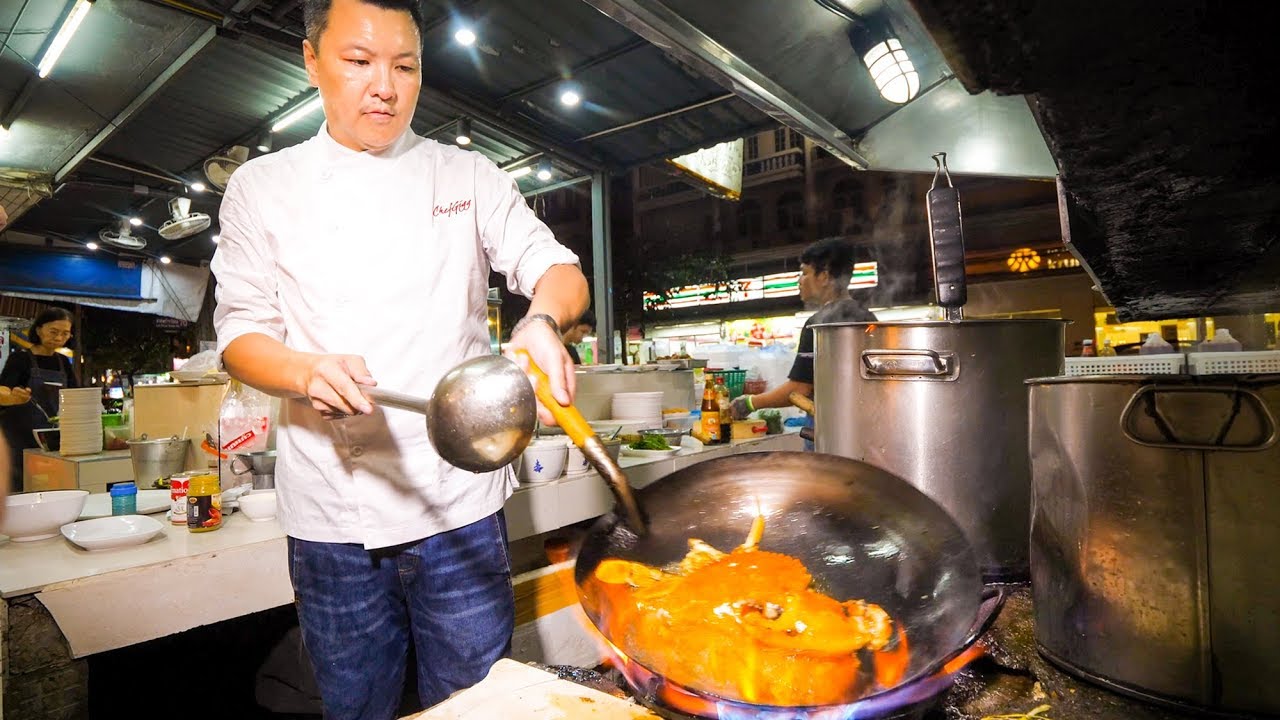 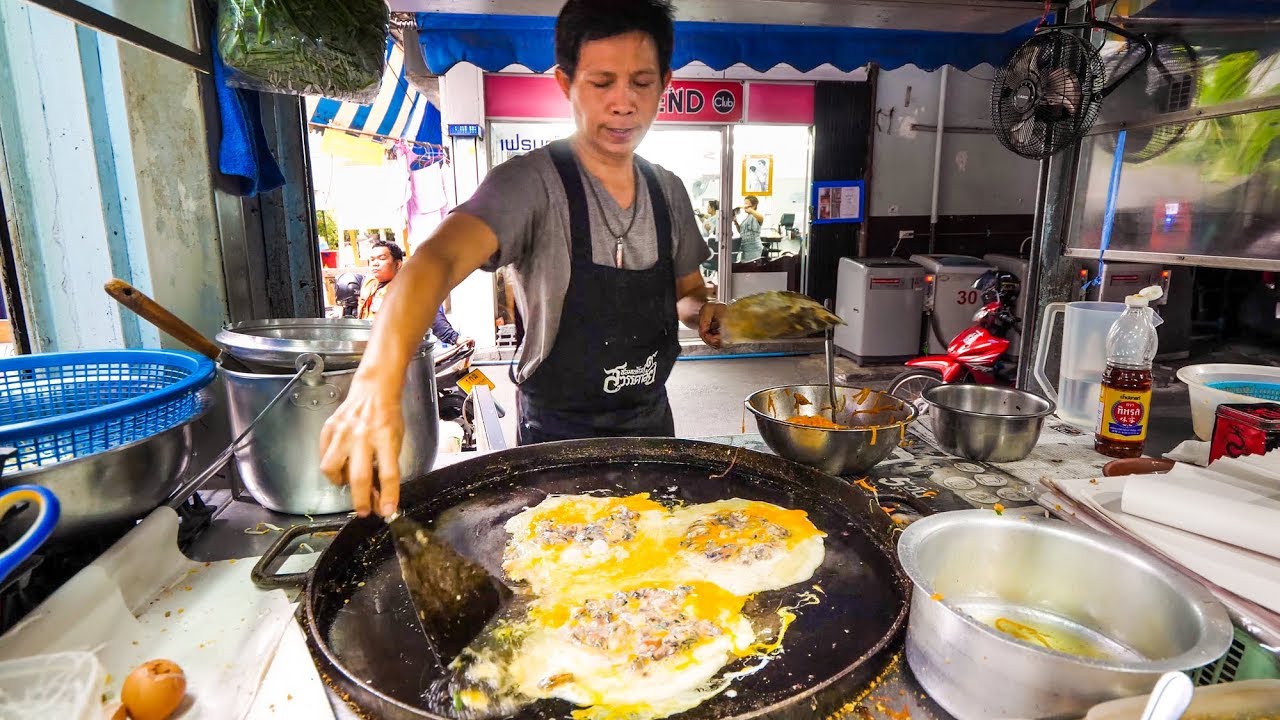 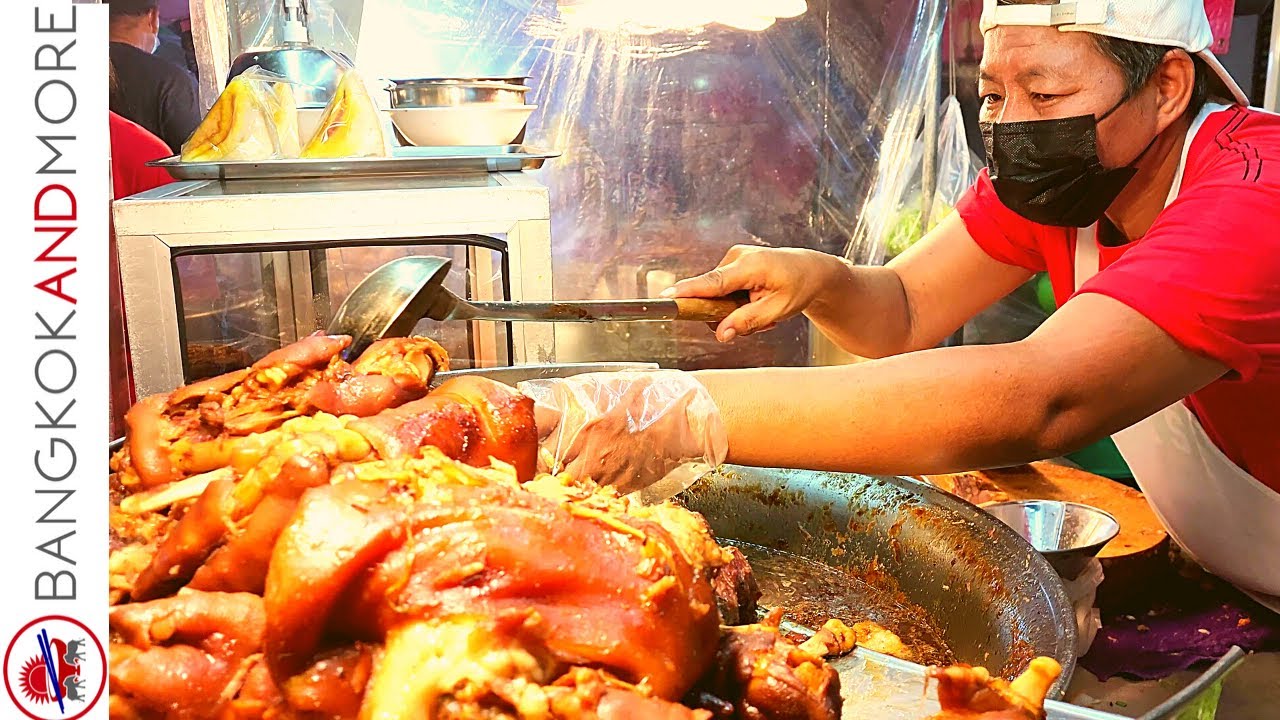 Best STREET FOOD Night Market in The South Of THAILAND
Posted on May 24, 2022 by Editor
In this video, I will show you the most delicious street food at the ...
Educational
Thai Food, Thailand
82 views
12»