Jersey Mike’s locations nationwide accepted donations throughout the month, building to March 31, Day of Giving, when more than 1,900 restaurants donated 100 percent of sales, not just profits, to local charities.

This fundraising total is double the amount raised in 2019 when the company donated $7.3 million to local charities. The results are even more meaningful this year as the Day of Giving celebrations were canceled last year due to the pandemic. Since the Month of Giving began in 2011, Jersey Mike’s has raised more than $47 million for local charities. (View/download b-roll)

“We really hoped to do well this year after the disappointment of having to cancel last year’s Day of Giving, and the outpouring of support from across the country is truly inspiring,” said Peter Cancro, Jersey Mike’s Founder & CEO. “We are filled with gratitude and admiration for our customers, franchise owners, and team members who have helped these charities in such a big way, now, when they need it more than ever.”

Cancro, who bought his first sub shop at age 17, credits two local businessmen in Point Pleasant Beach where he grew up — Jack Baker of Baker’s Lobster Shanty and Bob Hoffman of Hoffman’s Ice Cream — with showing him the importance of giving unconditionally to the community. One of Jersey Mike’s Day of Giving commercials featured Hoffman.

“Giving…making a difference in someone’s life” has been the mission of Jersey Mike’s from the beginning.

Jersey Mike’s Subs has multiple locations in the St. Louis region.  CLICK to find the location near you. 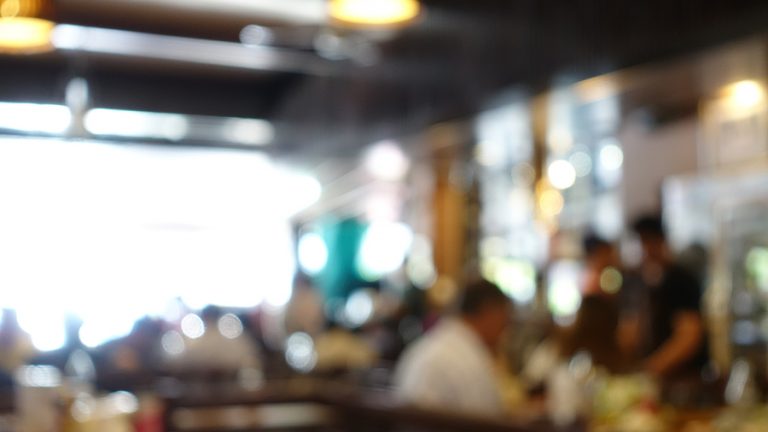