ANN ARBOR, MI (StLouisRestaurantReview) Domino’s Pizza, Inc. (NYSE: DPZ), the largest pizza company in the world based on retail sales, today announced that certain of its subsidiaries intend to complete a recapitalization transaction, which will include the refinancing of a portion of their outstanding securitization debt with a new series of securitized debt.  The Company also expects these subsidiaries to enter into a new variable funding note facility.

The consummation of the note offering is subject to market and other conditions and is anticipated to close in the second quarter of 2021.  However, there can be no assurance that the Company will complete the recapitalization transaction on the terms described, or at all.

This press release does not constitute an offer to sell or solicit any offer to buy the 2021 Notes, the variable funding notes, or any other security.  The notes to be offered have not been, and will not be, registered under the Securities Act of 1933 and may not be offered or sold in the United States absent registration or an applicable exemption from the registration requirements of the Securities Act of 1933. 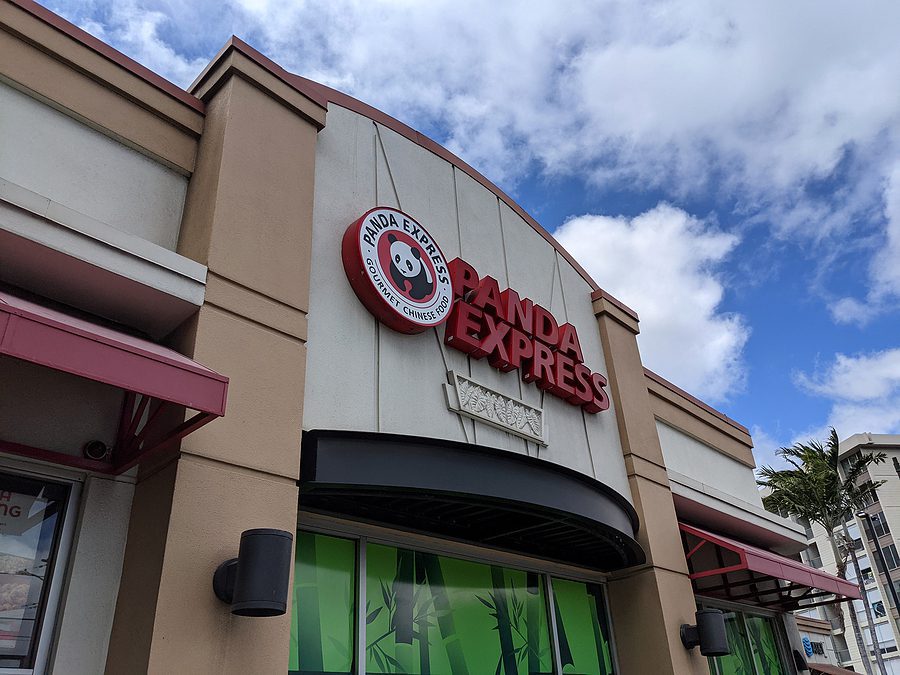