The Taco Bell Foundation offers up to $7 million in scholarships to encourage students to pursue their passion, whatever that might look like

IRVINE, CA (StLouisRestaurantReview) Thursday, the Taco Bell Foundation announced the opening of its seventh annual Live Más Scholarship application period, offering up to $7 million in scholarships to ambitious students across the country, including more than $2 million specifically for Taco Bell team members hungry for the future.

This year, newly appointed Chief Impact Officer Lil Nas X is helping the Taco Bell Foundation launch the Live Más Scholarship application to enable students from all backgrounds to pursue their passions.  Having worked at an Atlanta area Taco Bell during his teenage years, Lil Nas X knows what it takes to unleash potential and ignite change in unconventional ways. Live Más Scholarship applicants are encouraged to channel their inner Lil Nas X in their application videos to show how their pursuit of higher education will empower them to make a meaningful impact.

“Taco Bell has a really special place in my heart – ever since I worked there, I’ve always been amazed at how they look out for their team members and fans,” said Taco Bell’s Chief Impact Officer Lil Nas X.  “I know there’s a lot of young people like me out there who are taking non-traditional paths to follow their dreams, so I’m super excited to play a part in making sure more of them know Taco Bell has their back when it comes to achieving those goals.”

Students ages 16-26 are encouraged to apply for the passion-based scholarship.  The application is non-traditional and only requires a two-minute video describing your passion, a positive change you want to make in the world, and how your education will help you achieve that goal.  The scholarship does not require students to submit grades, essays, or test scores, and the funds apply to multiple education paths, including community colleges and trade schools.  Winners join a community of passionate changemakers and gain access to real-world opportunities, professional connections, and a nationwide mentorship network.

The application period will close on January 11, 2022, and recipients will be announced in Spring 2022.  The awards are $5,000, $10,000 or $25,000 per student.  The Taco Bell Foundation will award over $2 million to Taco Bell team members who have been a part of the Taco Bell family for at least 30 continuous days.  The previous 90-day employment requirement was reduced to 30 to encourage scholarship applications among team members and incentivize prospective job candidates.  In addition to the scholarships reserved for team members, the Taco Bell Foundation will offer up to $5 million in new and renewal scholarships for students nationwide.

To raise money for the scholarship fund, the Taco Bell Foundation partners with Taco Bell restaurants to host National Fundraisers twice a year.  From November 11 – December 25, customers can round up their order total to the nearest dollar to support the Taco Bell Foundation in helping young people nationwide pursue their passions through the Live Más Scholarship.  Fans can also support by purchasing hats, t-shirts, pencils, and notebooks from Taco Bell Foundation Collection merchandise on the Taco Shop—all profit from the sale of these items will go towards scholarships, grants, and programming. 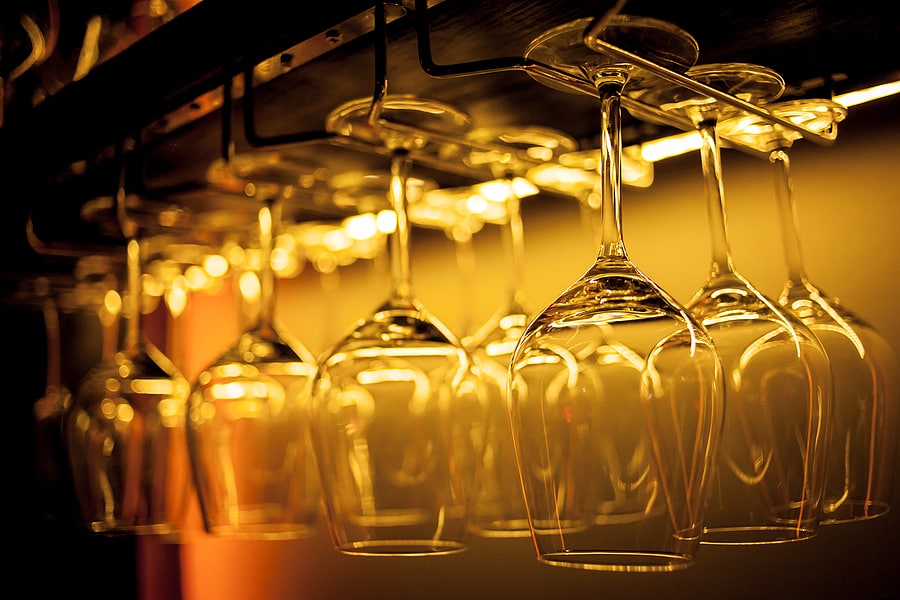 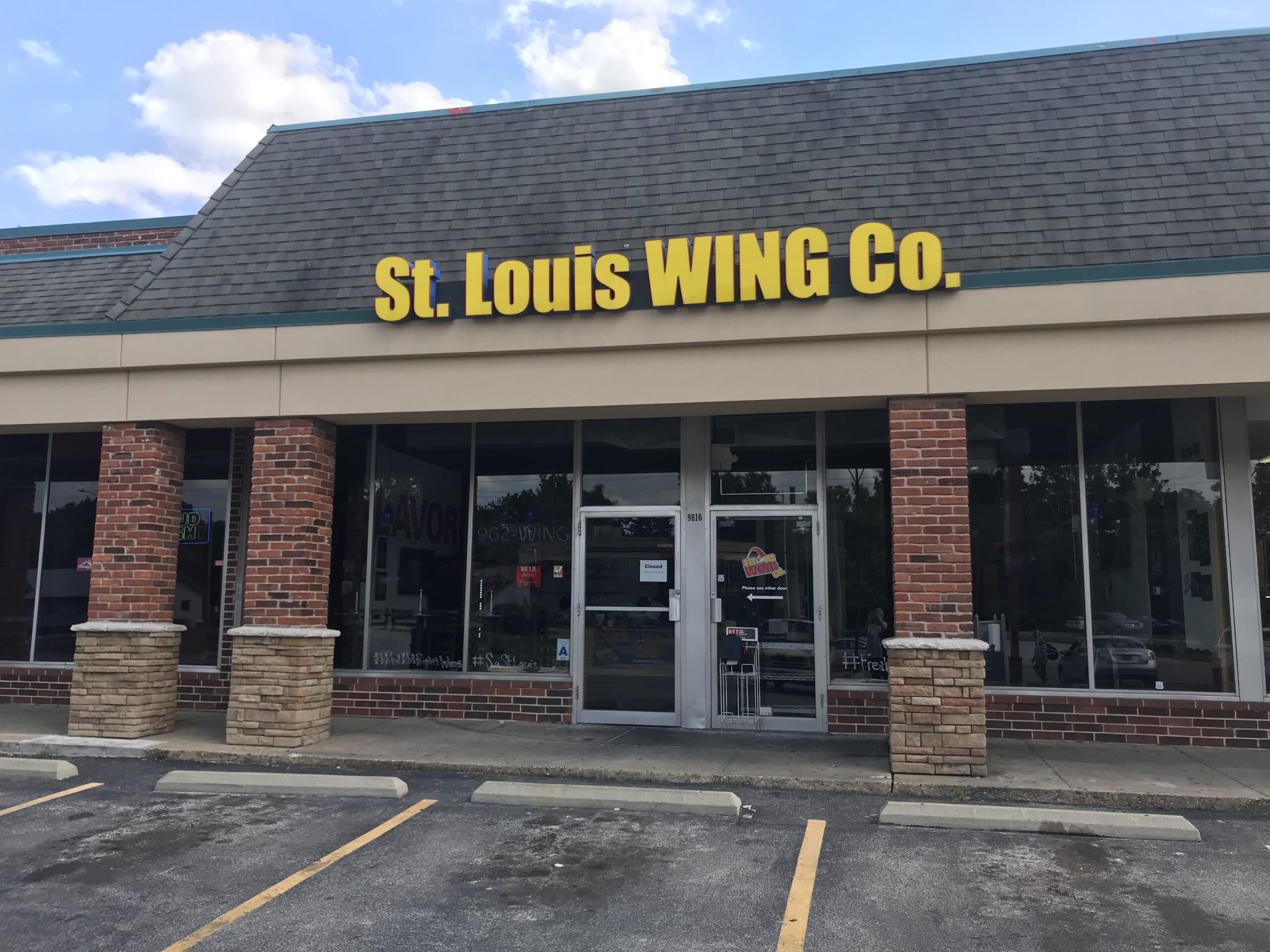 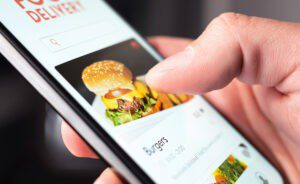 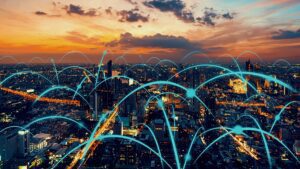 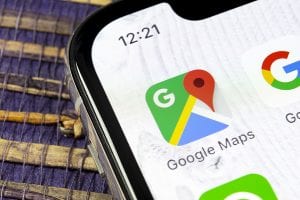