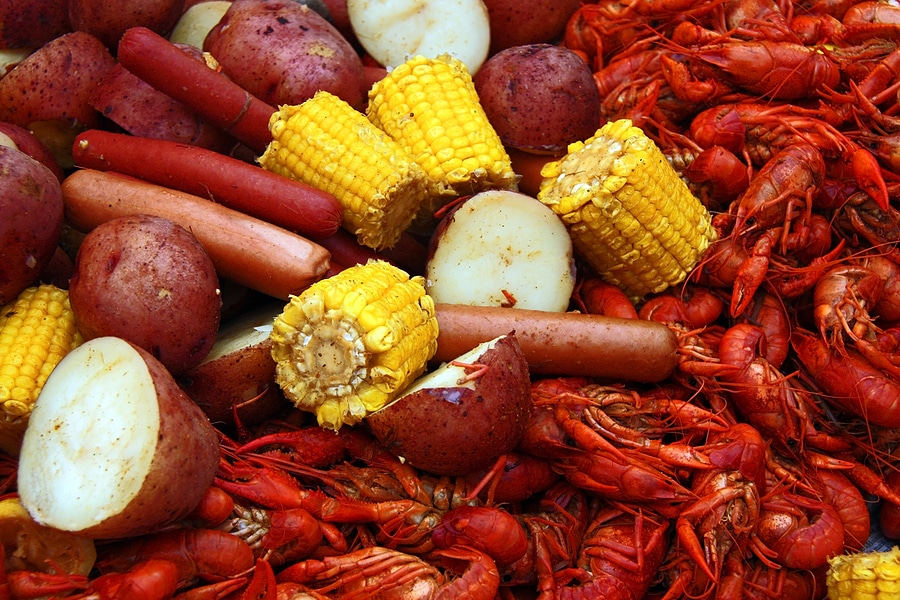 St. Louis, MO (StLouisRestaurantReview) Broadway Oyster Bar is known and loved for the live music.  They have announced the upcoming weeks entertainment on their website.  The schedule is as follows:

The Broadway Oyster Bar is 35+ years old and is a locally owned and operated establishment and is known as the premier New Orleans’ style restaurant, bar and music venue in the Midwest.  People travel to St. Louis to eat, drink and watch live music at The Oyster Bar.

The Oyster Bar is given a 4.6 Star Rating by Google backed by an amazing 5067 customer reviews.  Additionally, Facebook gives them a 4.7 Star.  The ratings, but more impressively are the number of ratings that customers have taken time to write and publish.

BOB, as it is affectionately known by its many fans and friends, is housed in a building that was built in the mid 1840’s and is one of the oldest buildings still in daily use within the city of St. Louis. During its colorful history, our building has had many functions including a family home, a boarding house, a Chinese laundry, a record store and a bordello to name a few. These walls have heard and seen it all.