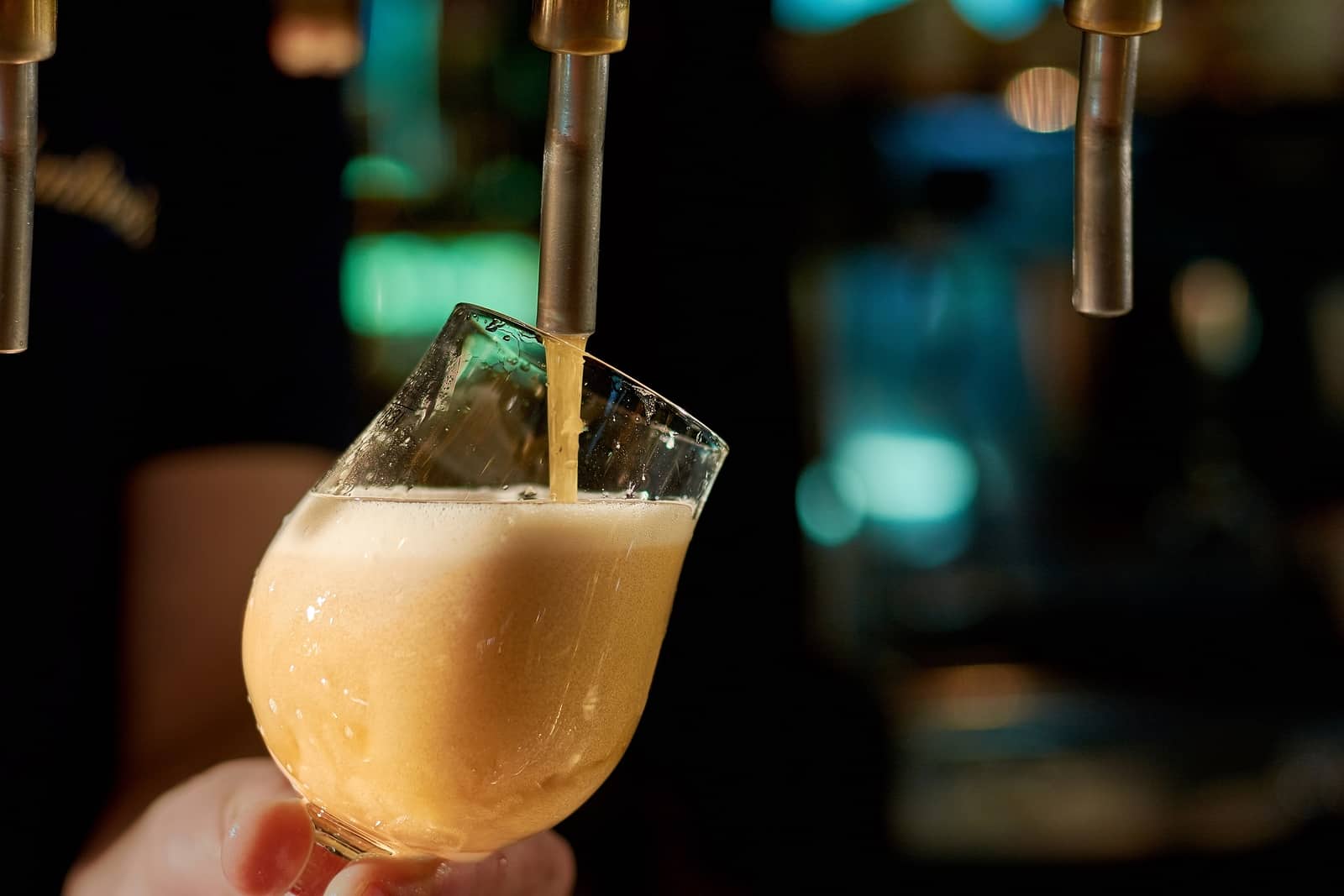 WILDWOOD, MO – It has been confirmed, by Dave McDonald, that he is opening a new restaurant in Wildwood, Missouri.  The lease has been executed and renovation has already began.

Dave McDonald owns thirteenfifty-six Public House in Twin Oaks, Missouri.  Previously known as Kreiger’s Hometown Sports Bar, McDonald bought the establishment approximately five years ago and renamed it after a massive renovation earlier this year to thirteenfifty-six Public House.  It was recently announced that McDonald launched a new website for his catering ambitions, which can be viewed at https://www.stl.catering.

It is popular with multiple 5-star ratings featuring over 40 televisions and over 40 beers on draft.  All dishes are made fresh in-house, including, the salad dressing.

The plans for the new location in Wildwood have not been finalized, but we have open access to Mr. McDonald for information as it becomes known.  The location was previously home to Big Bear Bar and Grill, which closed in the past year.  One new feature that the new restaurant will have is a nano microbrewery allowing McDonald to produce his own craft beer and possibly private label beer for other small restaurants and bars as well.

Plans are to open before the end of the year, but that depends on a lot of factors that are not in McDonald’s control, but you can be assured that he is doing everything possible to accomplish that opening deadline.